The yearly Gay Gala (organised by QX) took place yesterday evening. In this gala various LGBT-awards are presented to winners who have been selected by popular (readers) vote.

This year, David and Jakub from Poland were invited to present one of the awards. They both became famous when they recorded a video for “Some Other Summer” – which at the same time meant their come out to the whole world. It was not always easy for them (specially in very conservative Poland), but the positive response was much bigger than the negative one. The couple plans to get married this year.

When they were on stage, Per Gessle (who has been sharing and praising the video on Facebook since the couple shared it), came on stage and surprised the two fans.

We love the video and we wish them all the best for their wedding – said Per on stage.

So far we haven’t found few pictures (search “Gessle”) and no video of the special moment. The Gay Gala 2017 will be broadcast on Swedish TV4 on Saturday 11th at 21:30 CET. Let’s hope this part makes it in the final cut! 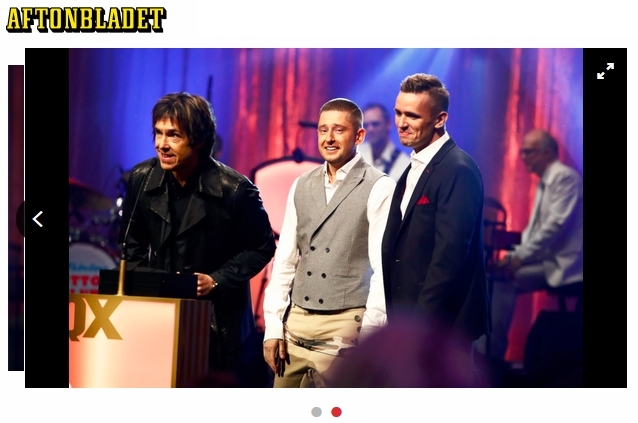