Malmö Live Konserthus inaugurates the theme year 100 women, 100 years which aims to strengthen and pay tribute to women in the music industry. During the year, about twenty programs will be presented and one of them is a tribute concert to Marie Fredriksson who was one of Sweden’s foremost singers and songwriters who passed away in 2019. Her career was both great and broad. She wrote, produced, sang and moved between the creation of big hits and finding the fragile and difficult in her lyrics. Via Roxette, she became a world artist.

With a concert in two parts, together with the Malmö Symphony Orchestra and three soloists, she is celebrated on 10th, 11th and 12th March 2022. The concert will be a journey through Marie Fredriksson’s art. Malmö Live Konserthus produces and Christoffer Nobin is the conductor, arranger and author of the idea. His relationship with Marie Fredriksson’s art is deep and has followed him through life.

Her songs and lyrics have been able to describe what I myself have not been able to describe, and her voice has aroused an ecstasy and admiration that only few others can achieve. This world artist, at the same time a mysterious rock star and down-to-earth Scanian girl, has reached hearts all over the world with her unique singing voice and genuine expression.

Soloists will be announced shortly and tickets will be released this autumn. -> UPDATE on 10th November 2021: Helena Josefsson and Amanda Bergman will be on stage!

Tickets are on sale HERE! 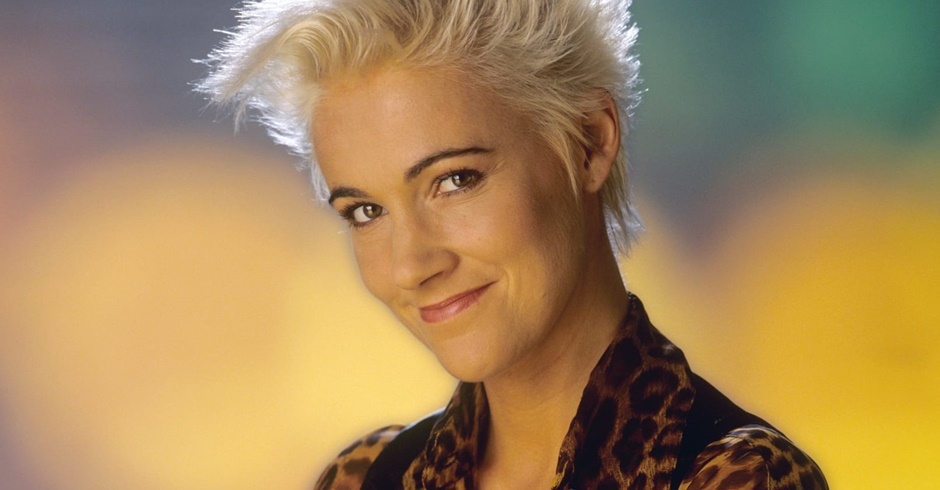 Photo is from the press release.

Thanks for the hint, Valeria Zvarova!

Thanks for the hint regarding the ticket sales start, Paula Cafiero Högström!