Many of us were wondering why a new version of ”Henry, dansa inte disco!” is not appearing on Gyllene Tider’s new album – Dags att tänka på refrängen –, because we were kind of sure about it being included. Now we get to know from Gyllene Tider’s Facebook page that this song’s new version together with its 1980 live version played in the rehearsal studio will appear on ”Soldans på din grammofon”, the compilation album of some old pearls. The album is out in June, 2013.

”En soldans på din grammofon” is a line in GT’s big hit, Juni, juli, augusti, so any version of this song will most probably appear on this album, too. 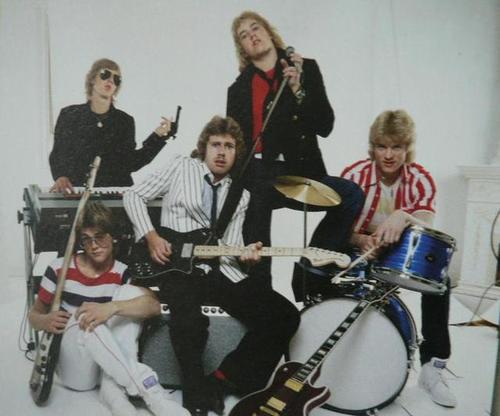