I’ve just found an interesting program title on TV4’s December schedule. Gessle enligt Gessle (= Gessle according to Gessle). There is written it’s a Swedish entertainment program from 2017. It’s also written that it’s season 1 and it has 2 parts. Part 1 is set to be broadcast on 18th December, at 21:00 CET, part 2 is on 19th December, at 21:00 CET. Sooo… what’s that???

Well…, Niklas Strömstedt works at TV4 now and he met Per during the summer tour and also in the studio after the tour, as well as in Tylösand in September. So I would say they were working on this program. Sounds absolutely exciting! And season 1… does that mean there will be a season 2 later? OK, OK… First let’s see season 1! 😉 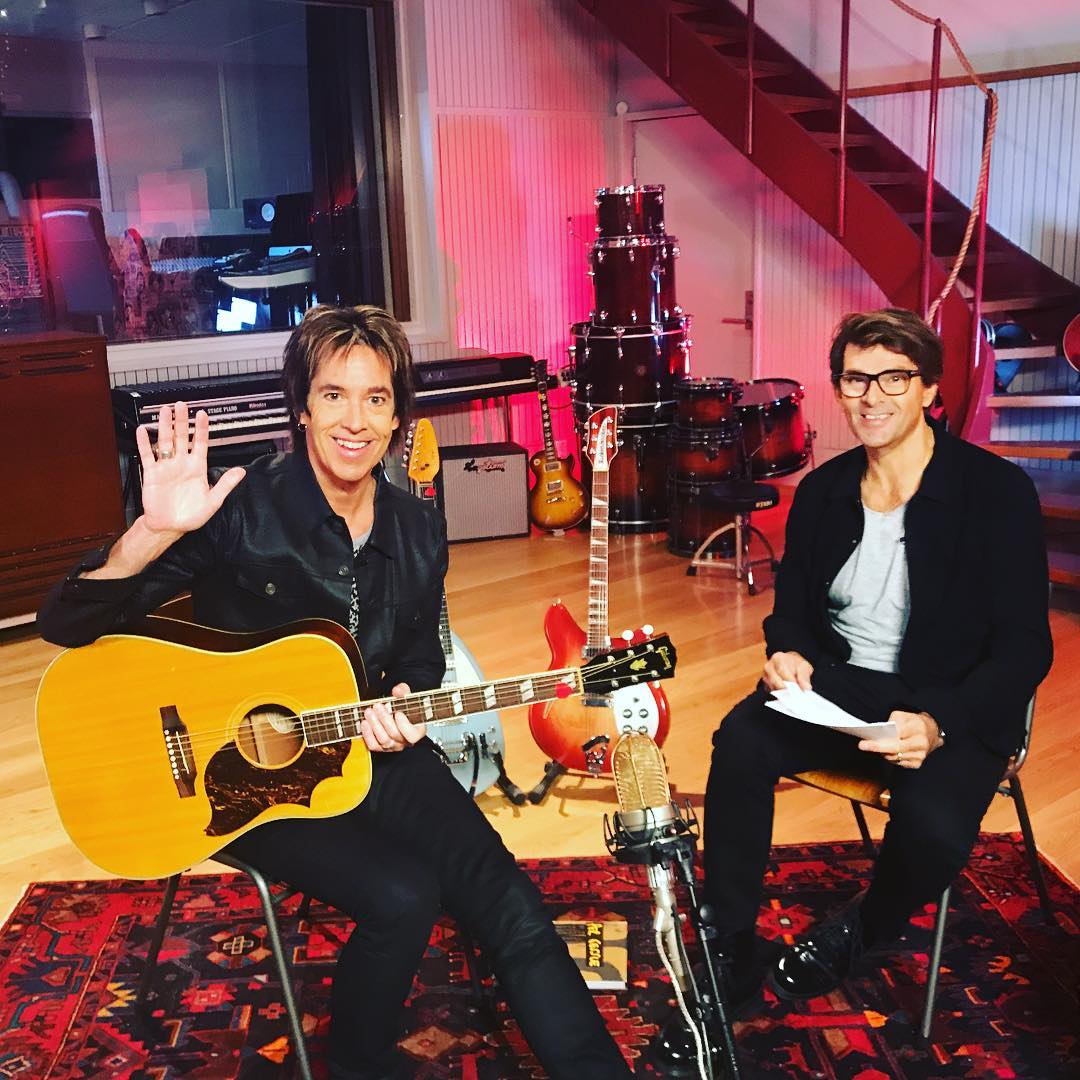