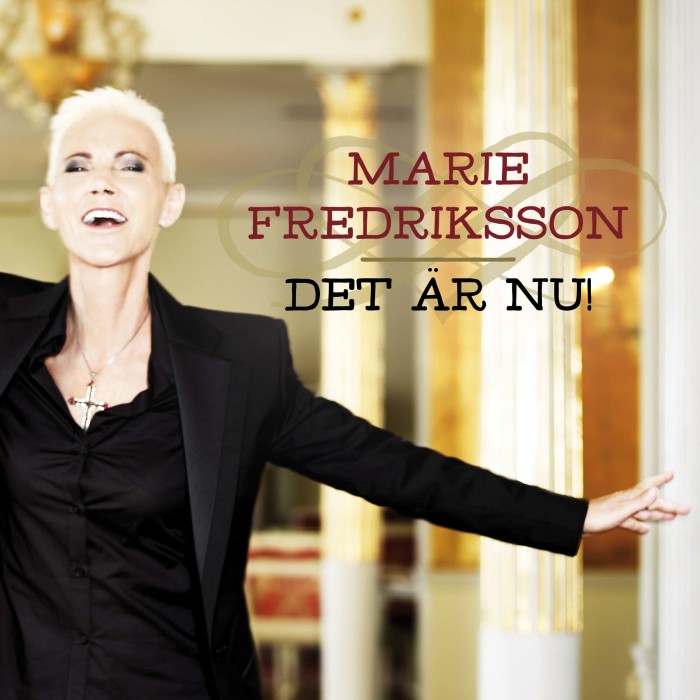 According to a press release sent out by Warner Music Sweden, Marie’s next and third single off “Nu!” will be “Det är nu!” The rest of the press release goes like this.

The lyrics are written by Ulf Schagerström and music is composed by Mikael Bolyos. Like the rest of the songs on “Nu!”, this one is also produced by Christoffer Lundquist together with Mikael Bolyos.

Marie is currently on an acclaimed and awaited tour – the first concert hall tour one since 1992. The band touring with her is formed by Mikael Bolyos (keyboards), Pelle Alsing (drums),Christoffer Lundquist (guitar), Surjo Benigh (bass) och Jokke Pettersson (guitar).

The tour goes on in Uppsala tomorrow and until 19th of April where Marie and the band will play the last concert in Umeå.

The single will be available on iTunes and other music streaming platforms in short.